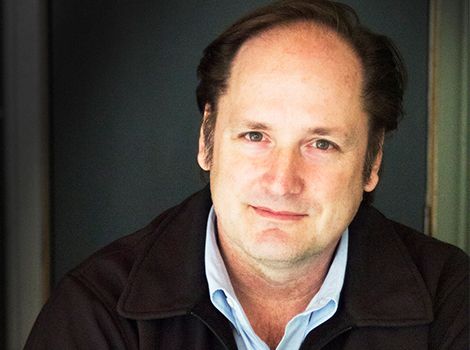 Craig Barron is a visual effects artist and currently Creative Director at Magnopus, a Los Angeles media company that produces augmented and virtual-reality experiences. Barron has worked at Industrial Light & Magic on such films as Star Wars: Episode V – The Empire Strikes Back (1980), Raiders of the Lost Ark (1981), E.T. the Extra-Terrestrial (1982), and later at his own VFX studio, Matte World Digital, on Zodiac (2007), Alice in Wonderland (2010), and Hugo (2011). Barron has contributed to effects on more than 100 films. He is an Emmy Award recipient for By Dawn’s Early Light (1990) and received an Oscar nomination for Best Visual Effects for Batman Returns (1992). In 2009, he won an Oscar for Best Visual Effects for The Curious Case of Benjamin Button (2008). Over the course of his career, Barron has become a film historian, author, lecturer, and university educator with a focus on the history of visual effects produced in classic films, before and after the digital age.

View Full Festival Schedule
Saturday, April 23
12:00 pm - 2:00 pm
THE FLAME AND THE ARROW (1950)
Special Presentation
Discussion before
Craig Barron, Ben Burtt, Gordon Gebert
Hollywood Legion Theater
Be in the know on everything related to the TCM Classic Film Festival Sign Up For TCM Emails
By clicking the 'Submit` button I acknowledge the Privacy Policy