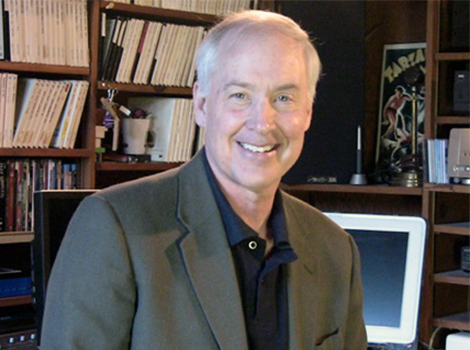 Burtt is the voice of Pixar’s robot, WALL-E, as well as the breathing of Darth Vader.

Also a film scholar, Burtt is a yearly presenter of programs for the Academy of Motion Pictures along with Craig Barron. The two of them have hosted features on Turner Classic Movies as well as the TCM Classic Cruise and TCM Classic Film Festival.