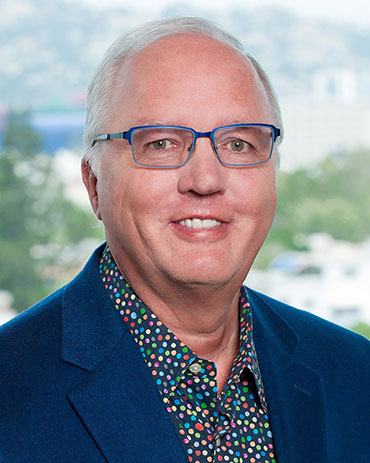 As Senior Vice President of Preservation and Foundation Programming for the Academy of Motion Picture Arts and Sciences, Randy Haberkamp has direct oversight of the Academy’s Margaret Herrick Library, the Academy Film Archive, Public Programming, and the Academy’s Oral History Project. He received his Master’s in Motion Picture Production from UCLA and worked for the CBS Television Network for 14 years, culminating as Director of Specials and Feature Films. Randy has worked as a freelance television producer and as a talent agent and is the founder of The Silent Society, a silent film preservation and appreciation group that has presented and preserved silent films in Los Angeles for more than 30 years. He is originally from Ohio.