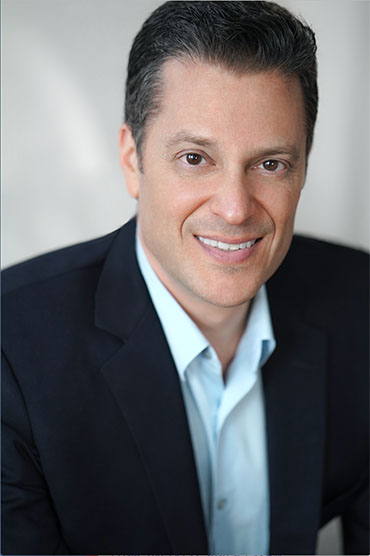 Jeremy Arnold’s latest book, The Essentials Vol. 2: 52 More Must-See Movies and Why They Matter, was published in 2020 by Running Press and Turner Classic Movies. It is his second companion book to TCM’s long-running Essentials program, which profiles the most vital and influential movies in film history.

In addition to the two Essentials books, Jeremy has written Christmas in the Movies: 30 Classics to Celebrate the Season, published in 2018 by Running Press and TCM; Lawrence of Arabia: The 50th Anniversary, published by Sony Pictures Entertainment as a supplement to that film’s deluxe Blu-ray release; two essays in The Call of the Heart: John M. Stahl and Hollywood Melodrama, a 2018 book tracing the career of classic director John Stahl; contributions to Jeanine Basinger’s 2003 edition of The World War II Combat Film: Anatomy of a Genre; numerous essays and liner notes for home entertainment releases; and over six hundred programming articles since 2003 for the Turner Classic Movies website. His writing has also appeared in Variety, The Hollywood Reporter, Moviemaker, Premiere, and DGA Magazine.

His commentating work includes fifteen audio commentaries for the Blu-ray or DVD release of classic films, including Sudden Fear (1951), Day of the Outlaw (1959), Ladies of Leisure (1930), Raw Deal (1948), Ride Lonesome (1959), and The Lavender Hill Mob (1951); stints as a guest host on TCM with Ben Mankiewicz; and dozens of appearances at film festivals, museums, and repertory screenings across the United States and internationally.

View Full Festival Schedule
Saturday, April 23
2:45 pm - 4:15 pm
THE TALL T (1957)
Second Time Around
Jeremy Arnold
Chinese Multiplex House 6
Be in the know on everything related to the TCM Classic Film Festival Sign Up For TCM Emails
By clicking the 'Submit` button I acknowledge the Privacy Policy