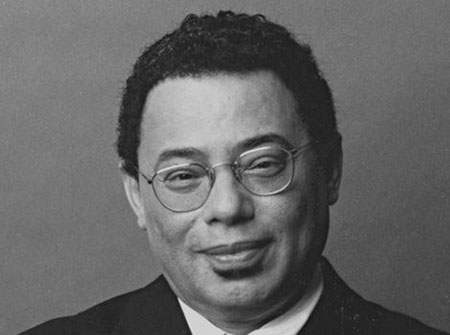 Donald Bogle, one of the foremost authorities on African Americans in Hollywood, is the award-winning author of nine books, including the groundbreaking Toms, Coons, Mulattoes, Mammies, and Bucks: An Interpretive History of Blacks in American Films, now in its 5th edition.  His Bright Boulevards, Bold Dreams: The Story of Black Hollywood has been praised as an evocative social history that looks at the early years of African Americans in Los Angeles as they struggled to make a place for themselves in the movie industry.  His Brown Sugar: Over One Hundred Years of America’s Black Female Superstars was adapted by Bogle into a highly successful four-part docuseries for PBS.  He is also the author of Primetime Blues: African Americans on Network Television and the critically acclaimed Heat Wave: The Life and Career of Ethel Waters and Dorothy Dandridge: A Biography, a new edition of which has just been published.  His most recent book is Hollywood Black: The Stars, the Films, the Filmmakers, which has a foreword by the late director John Singleton.  Film historian Leonard Maltin has stated, “No one knows more (or has written more extensively) about the history of African Americans’ contributions to cinema than Donald Bogle.”  And Spike Lee has said, “Mr. Bogle continues to be our most noted Black-cinema historian.”  He teaches at the University of Pennsylvania and at NYU’s Tisch School of the Arts.