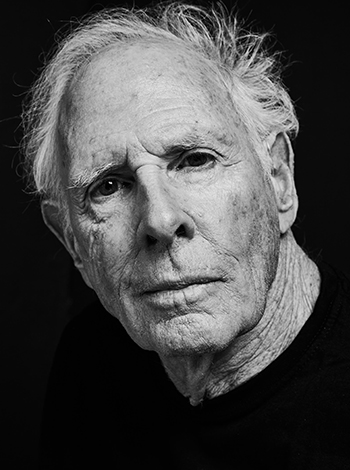 A CONVERSATION WITH BRUCE DERN

Join us for a one-hour conversation with award-winning actor Bruce Dern. In a career spanning six decades, he has played a mix of villainous characters and modern-day heroes for a range of directors including Alfred Hitchcock, Roger Corman, Quentin Tarantino, Douglas Trumbull, and Alexander Payne. Dern received Academy Award nominations for Coming Home (1978) and Nebraska (2013) and has acquired the reputation of being one of the most talented and prolific actors of his generation.