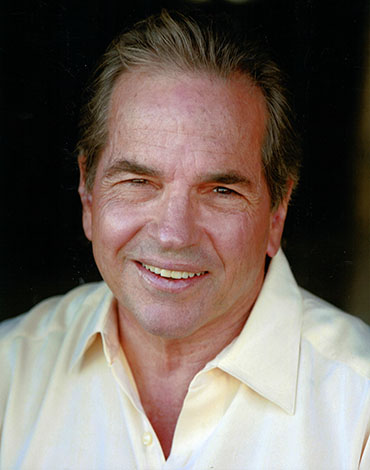 Additionally, he has directed or produced numerous features, television films, commercials, television episodes, and the Fox Network series Pitch. He lives with his wife and filmmaking partner, producer Helen Bartlett, in Venice, California, where he founded Venice’s first production studio in 1975, and also created one of Los Angeles’s most notable restaurants, 72 Market Street.

Tony is the author of Movie Speak: How to Talk Like You Belong on a Film Set (Workman Publishing, 2008), the definitive compendium and history of the language and lore of film sets. He is a commercially rated pilot and an experienced long-distance ocean-racing sailor.