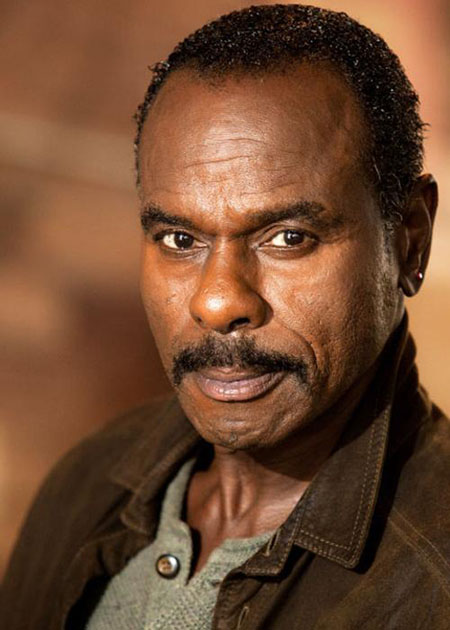 Williams was born in Memphis, TN, and raised in Chicago. Steven is a consummate actor who is well known as Capt. Adam Fuller on the series 21 Jump Street, as well as his brilliant and mysterious portrayal of Mr. X on The X Files and Rufus Turner on the CW series Supernatural. Steven played an intriguing and mysterious character in a large recurring role on Season 2 of the HBO series The Leftovers, opposite Regina King and Justin Theroux.

Steven can be seen as the menacing Quentin Dickinson on the compelling new Showtime series The Chi from Emmy award-winning writer Lena Waithe. He is also recurring on the Paramount Network/Linson Entertainment series Yellowstone, opposite Kevin Costner, as well as the Netflix series Locke & Key from Carlton Cuse, Joe Hill, and Aron Eli Coleite.

Steven is also featured in the blockbuster New Line horror film It (2017), based on the Stephen King novel.

Some of his feature film credits include the stoic role of Trooper Mount in the classic comedy The Blues Brothers (1980) for director John Landis, opposite John Candy; and Corrina, Corrina (1994), with Whoopi Goldberg. Other feature credits Missing in Action 2: The Beginning (1985) and Jason Goes to Hell: The Final Friday (1993). Steven played Lord Stanley in a film version of Richard III (2007), with David Carradine, and Mr. Gamba in the Depression-era Kings of the Evening (2008); and appeared in Special Ops: Delta Force (2006) and the classic film Cooley High (1975).

More recently, his feature credits include Birds of Prey (2020) for Warner Bros. and Velvet Buzzsaw (2019) for Netflix.