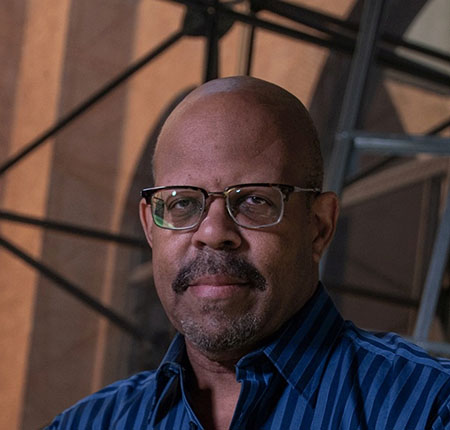 Sergio Mims is a film critic and journalist and is the host and producer of the weekly Bad Mutha’ Film Show WHPK-FM (88.5PM Chicago) a screenwriter and appears every week on the Movie Madness podcast on the Now Playing Network He is also the co-founder and co-programmer of the Black Harvest Film Festival in Chicago which is one of the largest black festivals in the world and which this year will be celebrating its 28th continuum year.

A former member of the Director’s Guild of America as an assistant director both in Chicago and Los Angeles and Mims is also a member of the Chicago Film Critics Association and is also a commentator for Blu-ray DVDs for Vinegar Syndrome, Kino Lorber and Arrow Films.