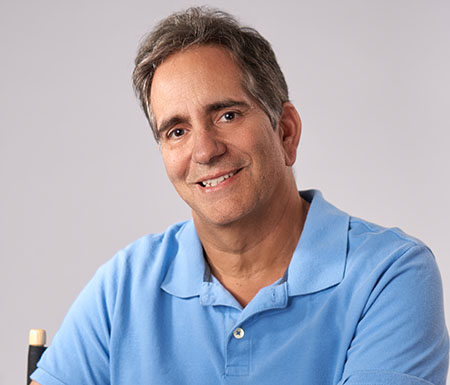 Rocky Lang has been involved in the motion picture and television business all his life. He has produced, written, and directed motion pictures, documentaries, series television, movies-of- the-week, and miniseries. Among his feature credits, he produced Ridley Scott’s White Squall (1996), starring Jeff Bridges. Mr. Lang recently executive produced You Can’t Take My Daughter (2020) for Lifetime Television. His previous films produced at Lifetime were Girl Fight (2011) and the Image Award-nominated Racing for Time (2008).

Lang recently produced a series of pieces for Turner Classic Movies based on the letters in the book Letters from Hollywood.

Directing assignments have included the long-running hit show Remington Steele, as well as three features: Race for Glory and All’s Fair (both 1989), and Nervous Ticks (1992). In 1996 Lang produced Titanic, a four-hour miniseries for CBS.

A longtime advocate for those living with diabetes, Lang was named Father of the Year by the American Diabetes Association.