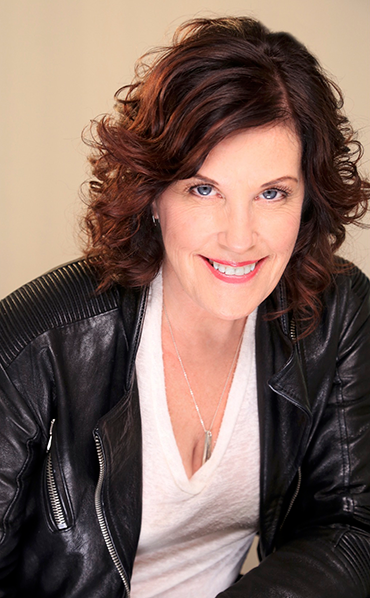 A highly regarded, award-winning, creative, and strategic industry professional, Patti has extensive experience both in front of and behind the camera. She currently does product placement on shows like Netflix’s Inventing Anna, Three Women, New Amsterdam, Servant for Apple TV+, and many more.

Her impressive roster of film, TV, and stage experience was launched when she was cast as one of the Rockford Peaches, Marbleann Wilkenson, in director Penny Marshall’s film A League of Their Own (1992). She went on to do the 1993 TV series of the same name.

As an actor, Patti received acclaim and accolades for her stage work, including her first Drama-Logue Award in the play Under Milk Wood. As a producer, Patti received three more Drama-Logue Awards for the play Never in My Lifetime, in which she also performed. Other TV and film credits include The Bold and the Beautiful, The Pretender, CSI: NY, and Confessions of An Action Star (2005). Patti also trained as a stuntwoman in fight choreography and sword work and has performed in various TV shows and features.

Her short film “Women with Beards,” which she cowrote and performed in, was an official selection at the first Broad Humor Film Festival. She was also a recipient of a Daytime Emmy Award for her work as a producer on the web series Venice the Series.

Patti is the former Director of Brand Integration at Paramount Studios, where she worked on films like Mission: Impossible – Fallout (2018), Daddy’s Home (2015), and Daddy’s Home 2 (2017). In 2005 Patti began her eight-year tenure on the hit show CSI: NY, as an associate producer and product placement consultant.

She is currently working on her one-woman show, Live Wire, and a children’s graphic novel.