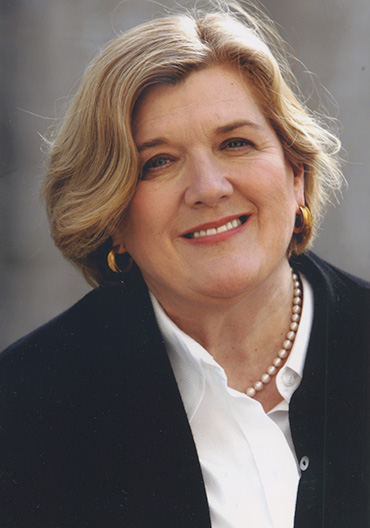 Production designer Patrizia von Brandenstein began her film career in 1972 with a debut screen credit as a set decorator on the acclaimed drama The Candidate and subsequently worked as both a scenic artist and costume designer, with credits including Between the Lines and Saturday Night Fever (both 1977).

In 1985, von Brandenstein won the Academy Award for her vividly detailed rendering of the age of Mozart for Amadeus (1984). In 1988, von Brandenstein received her third Oscar nomination for Brian De Palma’s The Untouchables (1987) and further distinguished herself with her work on the teen musical Beat Street (1984), the high-society comedy-drama Six Degrees of Separation (1993), and a return to the West for The Quick and the Dead (1995).