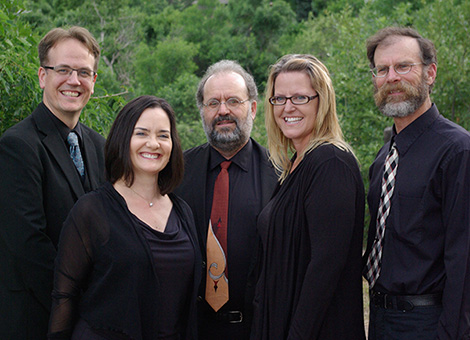 “The results are often breathtakingly beautiful and always in the strict service of the film on the screen.” – Dave Kehr, The New York Times