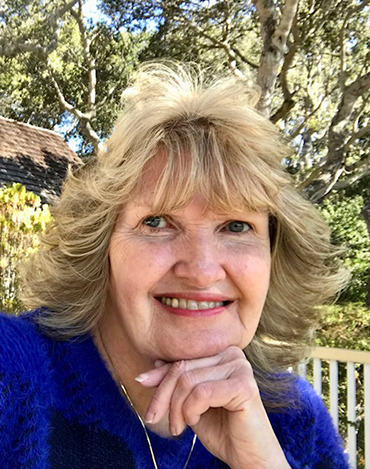 After writing to Doris Day for several years, Altoona, Pennsylvania, native Mary Clark met Day in 1975 during Clark’s first trip to Los Angeles. They would remain close friends for the next 44 years.

Mary had been a fan of Doris Day since she saw her in Where Were You When the Lights Went Out? (1968). As teenagers, she and fellow panelist Lea Price became pen pals over their mutual love for Doris Day. They enjoyed many visits and adventures with Doris over the next four-plus decades.

Mary moved to L.A. in 1984 and started her career as an executive assistant in the entertainment industry, spending 27 years at ABC and 10 at NBCUniversal. She has worked with the division president for 29 years (and counting) in areas such as scheduling and program-planning strategy.