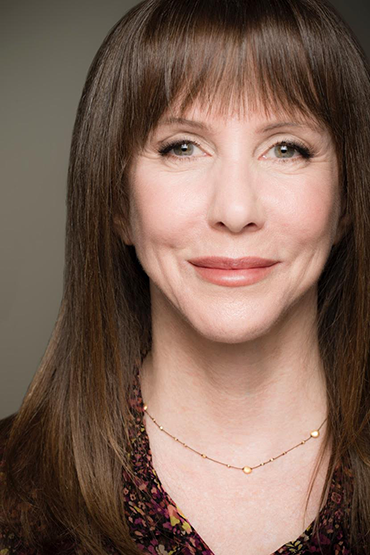 Laraine Newman is a native of Los Angeles and began her career at the age of 15 when the improv group she worked with was hired to bring culture and self-expression to the youth of East L.A. and South Central.

After high school, she went to Paris and studied mime with Marcel Marceau—a fact that none of her comedian friends will ever let her live down.

At the age of 19, she appeared in the New Theatre for Now at the Mark Taper Forum and was accepted to the Theatre School at Cal Arts. She lasted there for three months. Too many actors. She went on to join another improv workshop that soon became the Groundlings.

In 1973 Laraine appeared in a Lily Tomlin special. Lorne Michaels produced that special and later hired Laraine for Saturday Night Live, assuring her that it probably wouldn’t last more than 13 weeks.

Laraine’s most recent television appearances include How to Live with Your Parents, Easy to Assemble, and Curb Your Enthusiasm.

Laraine has enjoyed a thriving animation career and her voice can be heard regularly on Garfield and Metalocalypse. The rest are too numerous to mention and wouldn’t resonate with an audience over the age of 11.

Laraine is a contributing editor for the online food magazine One for the Table and has written for the L.A. Times Magazine, Huffington Post, The Believer, and McSweeney’s.