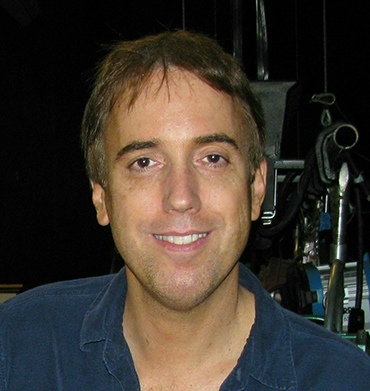 Co-editor and compiler Doris Day – Images of A Hollywood Icon.

Jim Pierson is a Los Angeles-based producer. Over the past three decades, his work has spanned primetime drama and feature film to dozens of music specials and documentaries for PBS. Among his credits are Close to You: Remembering the Carpenters (1997); Fever: The Music of Peggy Lee (2004); California Dreamin’: The Songs of The Mamas & the Papas (2005); Burt Bacharach’s Best (2013); Aretha Franklin Remembered (2019); Nat King Cole’s Greatest Songs (2019); Petula Clark: This Is My Song (2001); Carol Burnett’s Favorite Sketches (2016); and Dark Shadows (2005). Jim has also worked extensively with the distribution of classic television and is a board member of Doris Day Animal Foundation.

View Full Festival Schedule
Friday, April 22
7:00 pm - 8:00 pm
DORIS DAY BOOK SIGNING
Jim Pierson, Lea Price
Lobby at The Hollywood Roosevelt
Be in the know on everything related to the TCM Classic Film Festival Sign Up For TCM Emails
By clicking the 'Submit` button I acknowledge the Privacy Policy