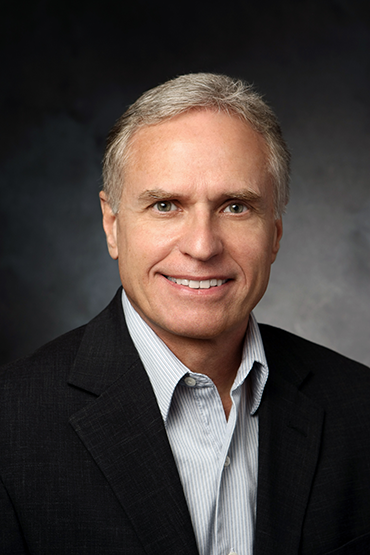 Grover Crisp currently manages the asset protection, restoration, and preservation program for the Columbia Pictures and TriStar Pictures feature film and television libraries for Sony Pictures Entertainment. He has worked in the motion picture and television industry for four decades and, since 1984, for the Columbia Pictures/Sony Pictures Entertainment studios. He has presented and coordinated technical seminars and symposia about film preservation and restoration at educational institutions and film conferences in the United States, Europe, and South America. He is a member of the Academy of Motion Picture Arts and Sciences, SMPTE, Associate Member of the American Society of Cinematographers, and since 2016 is Chairman of the National Film Preservation Foundation.

View Full Festival Schedule
Thursday, April 21
9:15 pm - 11:30 pm
TOPKAPI (1964)
Discoveries
Discussion before
Grover Crisp
Chinese Multiplex House 4
Be in the know on everything related to the TCM Classic Film Festival Sign Up For TCM Emails
By clicking the 'Submit` button I acknowledge the Privacy Policy