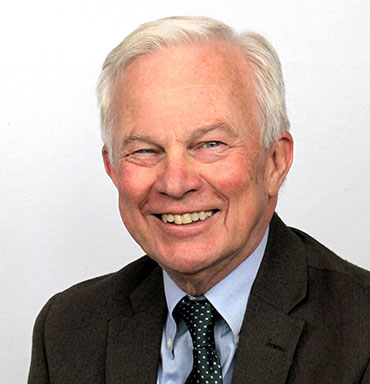 Born in Des Moines Iowa in 1941, Gordon Gebert began his acting career by being chosen for a role in a play for Drake University, receiving acting lessons through the university theater. In the summer of 1948, Gordon and his parents moved to Los Angeles where Gordon started at Pasadena Playhouse in a production of Life with Father, opposite Victor Jory. An agent saw him, and he was given a bit part in Come to the Stable (1949), which starred Loretta Young and Celeste Holm. His next film was Holiday Affair (1949), in which he had a pivotal role as Janet Leigh’s son, costarring with Robert Mitchum and Wendel Cory.  He made more films with stars such as Dan Duryea, Lorraine Day, Marjorie Lord, Charles McGraw, Joel McCrea, Ray Milland, Jill St. John, and John Wayne.

In The Flame and the Arrow (1950) Gordon played Rudy, the son of  Virginia Mayo, opposite Burt Lancaster in the role of  Dardo, a medieval insurgent fighting the repressive reign of a regional overlord. As a teenager, he portrayed young Audie Murphy in the autobiographical film To Hell and Back (1955). In all, he appeared in 14 feature films, numerous TV series episodes, live TV, radio, and theater.

As he grew up, he became interested in architecture and attended the Massachusetts Institute of Technology, where he earned a bachelor’s degree, and Princeton University, where he received a master’s degree. He never returned to acting. He became a practicing architect and a professor of architecture, first at Princeton and later at the Spitzer School of Architecture at the City College of New York, where he continues to teach advanced computational design and heads the Spitzer robotics laboratory.

Gordon currently lives in New York City and is married to Lizabeth Paravisini-Gebert, a professor of Literature, Culture and Environment at Vassar College. He is the father of three—two girls and a boy—and the grandfather of six.

View Full Festival Schedule
Saturday, April 23
12:00 pm - 2:00 pm
THE FLAME AND THE ARROW (1950)
Special Presentation
Discussion before
Craig Barron, Ben Burtt, Gordon Gebert
Hollywood Legion Theater
Be in the know on everything related to the TCM Classic Film Festival Sign Up For TCM Emails
By clicking the 'Submit` button I acknowledge the Privacy Policy