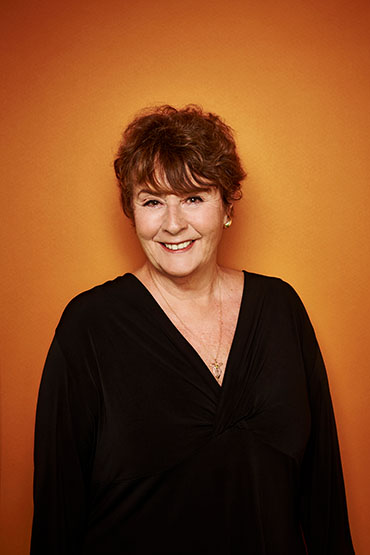 Cari Beauchamp is an award-winning film historian and the author of Without Lying Down: Frances Marion and the Powerful Women of early Hollywood; Joseph P. Kennedy Presents: His Hollywood Years; and four other books of film history. She is a Vanity Fair contributor and writes for a variety of publications. Cari wrote the documentary film The Day My God Died, which was nominated for an Emmy; wrote and coproduced the documentary film Without Lying Down; and was nominated for a Writers Guild Award. She has appeared at every in-person TCM Festival as well as in multiple documentaries, including The Story of Film. She is the only two-time recipient of the Academy of Motion Picture Arts and Sciences Film Scholarship. Before turning to writing on a full-time basis, she worked as a private investigator and campaign manager as well as serving as the first state president of the National Women’s Political Caucus of California and Press Secretary to Governor Jerry Brown. She lives in Los Angeles.