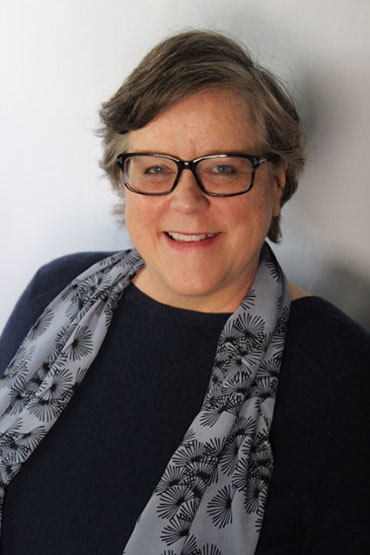 Barbara Hall is a film historian, researcher, and writer. A graduate of the USC School of Cinematic Arts and the University of Iowa, she was an archivist and oral historian at the Academy of Motion Picture Arts and Sciences for more than twenty years and is currently the archivist at the Art Directors Guild.  She has also worked as an archivist for Warner Bros. and the Writers Guild Foundation, and as a freelance researcher and oral history interviewer. Her first book, Letters from Hollywood, which she compiled and edited with Rocky Lang, was published by Abrams in September 2019.