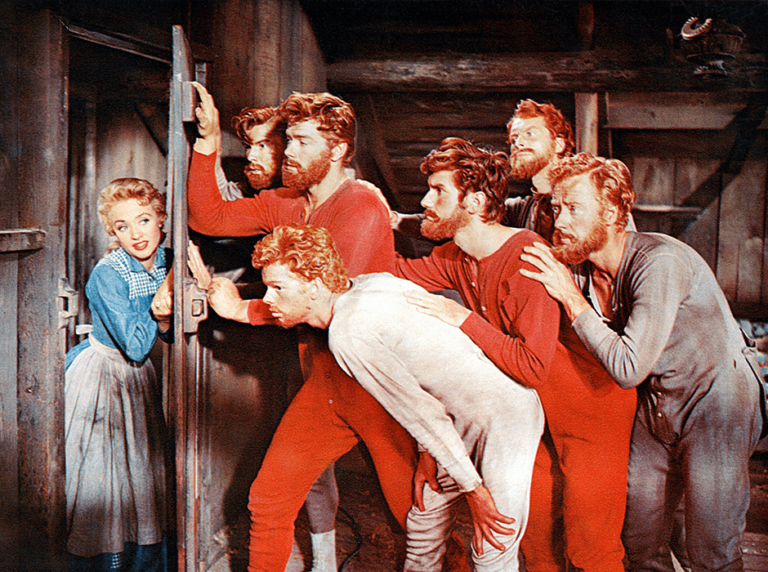 Handsome backwoodsman Adam (Howard Keel) brings his beautiful new wife (Jane Powell) to his rugged home in the Oregon Territory, leading his many brothers to yearn for wives of their own. Director Stanley Donen has been hailed for his masterful use of the emergent CinemaScope process. His landmark musical will screen as part of TCM’s tribute to Russ Tamblyn, whose acrobatic dancing skills are one of the film’s many highlights.