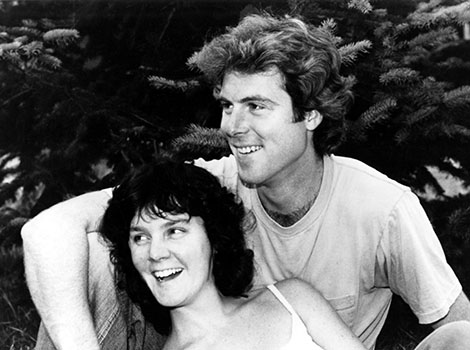 John Sayles’s directorial debut has been hailed as one of the movies that launched the Baby Boomer reunion genre and the American independent film movement. The tale of seven former student activists getting back together as they face their thirties was made without expectations of a theatrical release. Using money he’d made writing scripts for Roger Corman, among others, Sayles put up $60,000 of his own money for a showcase he hoped would win him more directing work. He wrote the script with budgetary limitations in mind, setting it mostly at an off-season ski lodge he could rent cheaply, and used a cast composed of his summer stock theater friends, only one of whom had ever appeared on screen. With little money or time for elaborate camerawork, he built the script around a series of subplots, cutting among them to create rhythm. A few festival screenings led to theatrical bookings and, after one failed engagement in New York, the picture took off, eventually earning about $2 million. It not only made Sayles’s name, but launched the career of David Strathairn, who made his film debut as a charismatic townie. (d. John Sayles, 104m, 35mm)