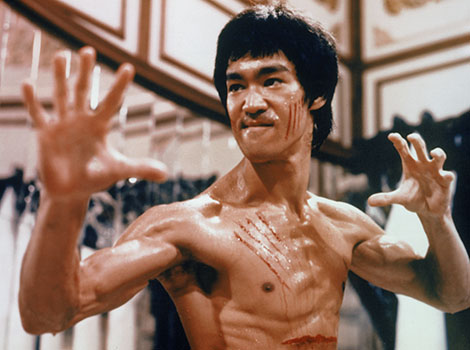 Widely regarded as one of the most influential films of all time, martial arts legend Bruce Lee’s last performance before his untimely death showcases him at his magnetic zenith. Blending spy movie intrigue with breathtaking action, the film’s fusion of genres was an international sensation at the box office and cemented Lee’s legacy as an eternal movie star. This 50th anniversary screening is presented as part of our WB100 celebration.