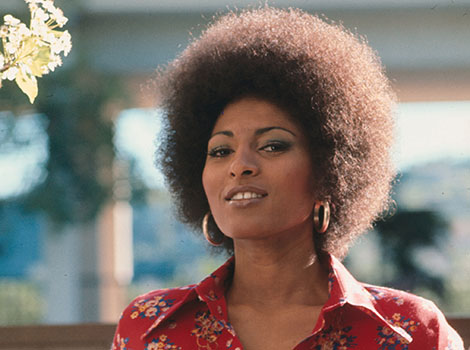 Cult writer-director Jack Hill and star Pam Grier were a match made in drive-in heaven. The two had worked together before on The Big Doll House (1971) and The Big Bird Cage (1972), but it was their creation of Coffy, a nurse who seeks revenge on the gangsters who turned her little sister into an addict, that made them exploitation legends. With input from Grier, Hill modeled his script on the moral ambiguity of film noir, having Coffy wonder if violence is the answer as the title song warns her, “You can’t see right from wrong.” Though the violence and sexuality helped draw them in, audiences loved the liberating concept of a Black superheroine out to clean up her neighborhood and take on the white men exploiting her family and friends. Grier reteamed with Hill for Foxy Brown (1974) and, years later, returned to her action roots for Quentin Tarantino’s Jackie Brown (1997). (d. Jack Hill, 91m, Digital)