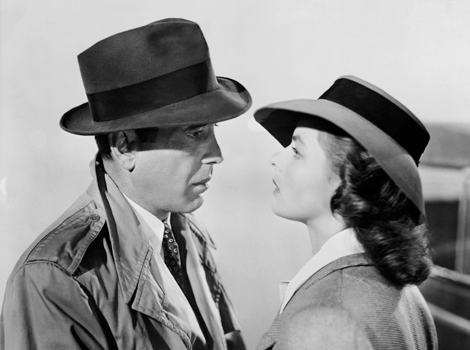 Screening in commemoration of Warner Bros.’ 100th anniversary, this romantic World War II drama is one of the high points of the Hollywood studio system. Humphrey Bogart, Ingrid Bergman, and a cast of European émigrés populate a restless Moroccan café, with refugees desperate to escape the march of war and a man torn between love and country.